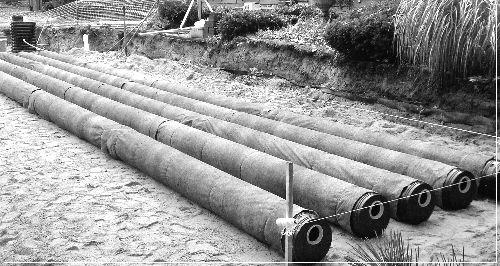 Installing a septic tank is a good idea. Unless you are close to the municipal sewer system, you will have to install your own waste disposal system. Already more than one third of Americans and Canadians have installed septic tanks in their homes.
A septic tank is an underground vessel that stores waste from your house. Most plumbing companies have a sub-department that deals with septic tanks installation. You also need a field where water from the tank can flow into the soil. This field is known as a drain field.

How Much Is Septic Tank Installation in Toronto?

Before buying a septic tank, you need to consider the size of your family or company. In addition, the cost of installing the entire system varies from one city to another. Nevertheless, many buyers spend between $1899 and $8000 on one tank.
There are different types of tanks. Each company has its own price range depending on the material used to make the tank. The best thing to do is to consult your plumber before buying the tank. Also, make sure you buy your tank from a reputable company.
Other than the size of your family, there are other factors that your installer will consider. One of these factors is the type of soil where the drain field will be. Different soils have different absorption rates. For example loam absorbs more water than sand.
There are two types of septic tanks systems. These are aerobic and anaerobic systems. An anaerobic system relies on bacteria that can survive in absence of oxygen. The bacteria break down the solid waste into sludge.
An aerobic system relies on bacteria that need oxygen to survive. Without oxygen, the bacteria cannot break down the waste. This means that you must pump oxygen into the tank, otherwise the system will fail.
Thus, the anaerobic systems are cheaper and easier to maintain. Your plumber will only install pipes from your house to the tank. The installation will cost between $1000 and $6000 depending on the other factors discussed above.
An aerobic system requires an extra sub-system of letting in oxygen into the tank. This is in addition to pipes from your house to the tank. That makes it more costly, and more difficult to maintain compared to the former. Such will cost between $8000 and $22000. 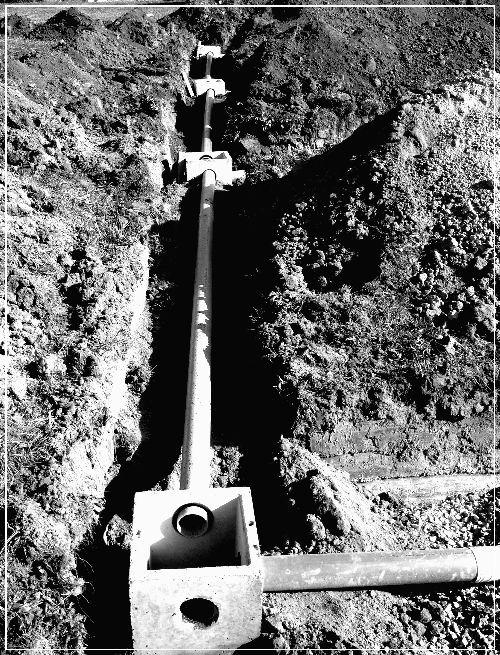 • Human labor.
You cannot install a septic system in your house on your own. You have to work hand in hand with experts. Companies charge differently depending on your location and city. Please ensure that you engage professionals that have proper certification.

• Building permit
Ask the local authorities whether you need to get a building permit for your project. Some home owners have to have one while others do not. Officers from the local office or contractors will guide you on the price of a permit although, on average it should cost between $350 and $3000 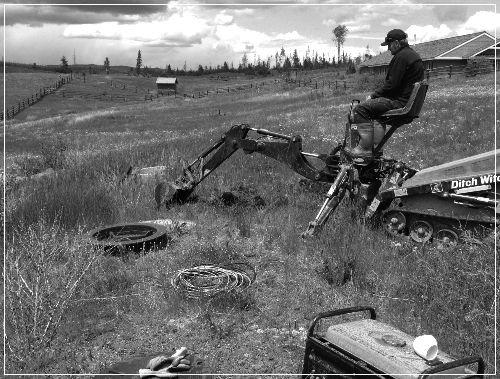 Procedure Of Installing A Septic System

• Draw a detailed design of the kind of system you want. Include the exact location where you want the tank, and location of the drain field. Also include the type of soil found in your home. Then take this design to the local authorities for approval.

• Once your design is approved, contact a company of your choice to install the system as well as advise you on the most appropriate system for you. You can involve a professional right from the design stage for excellent results.

If you need help installing a septic system, please give us a call at MegaSeptic.

Communities we service around Toronto, ON